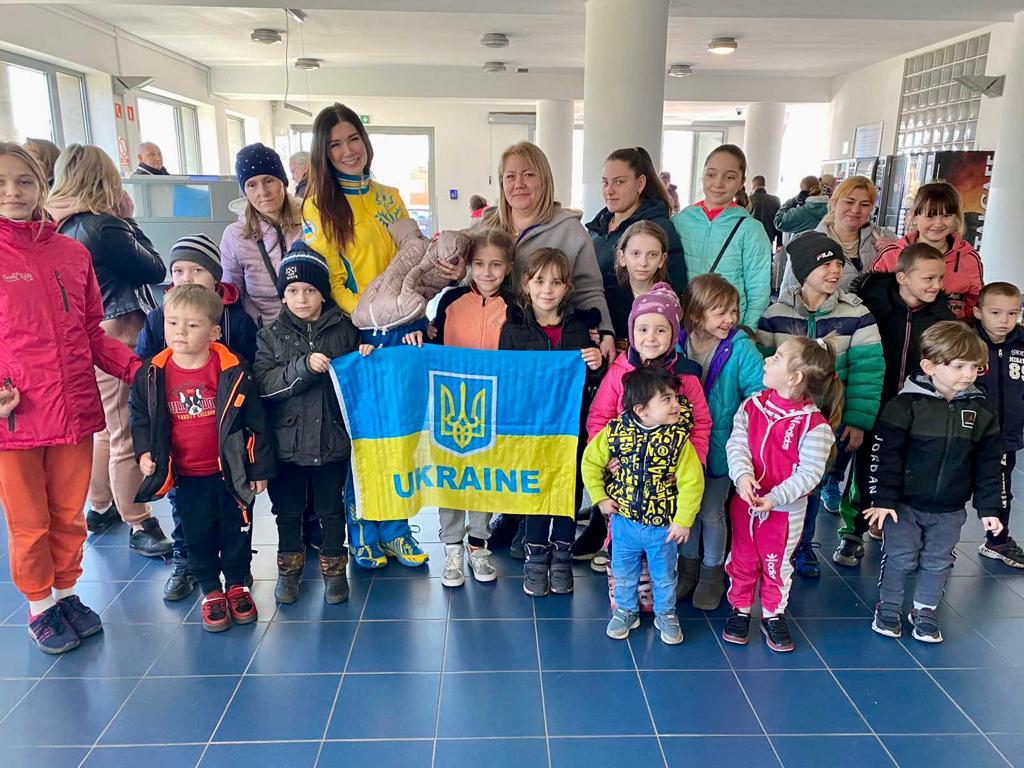 The Polish parliament will host experts and organisations on Monday 12 September to tackle the urgent topic of the psychological trauma suffered among the population of Ukraine. The driving force behind the conference is Julia Gershun’s Peace Committee of Ukraine. Ms Gershun is a UNICEF Goodwill Ambassador and former Ukrainian Miss Universe. The Peace Committee of Ukraine is co-hosting the event with the Embassy of Israel in Ukraine and Rimon, a Charitable foundation focused on medical research innovation.

Over the past few months, against the background of military operations, sociologists and psychologists have recorded a steady increase in psychological stress among the population of Ukraine, which presents as social aggression, apathy and depression. It is clear to experts that this mental health crisis is direct consequence of the conflict initiated by Russia against Ukraine.

The purpose of the forum is to bring together scientists, practitioners, and experts in the field of mental health need to develop effective practices that will allow coping with these large-scale challenges. The aim is to discuss and implement a comprehensive multidisciplinary approach to deal with the consequences of post-traumatic syndrome of post-war society. The forum aims to develop unified approaches to solving the problem of global overload of the psycho-emotional state of Ukrainian society, objectively caused by aggression against Ukraine. The hoped-for outcome is that in the course of a professional discussion, scientists, specialists, and experts will be able to offer society, the authorities of Ukraine, and foreign partners real ways to eliminate the most acute psychological crisis in which Ukraine has found itself as a result of Russian aggression.