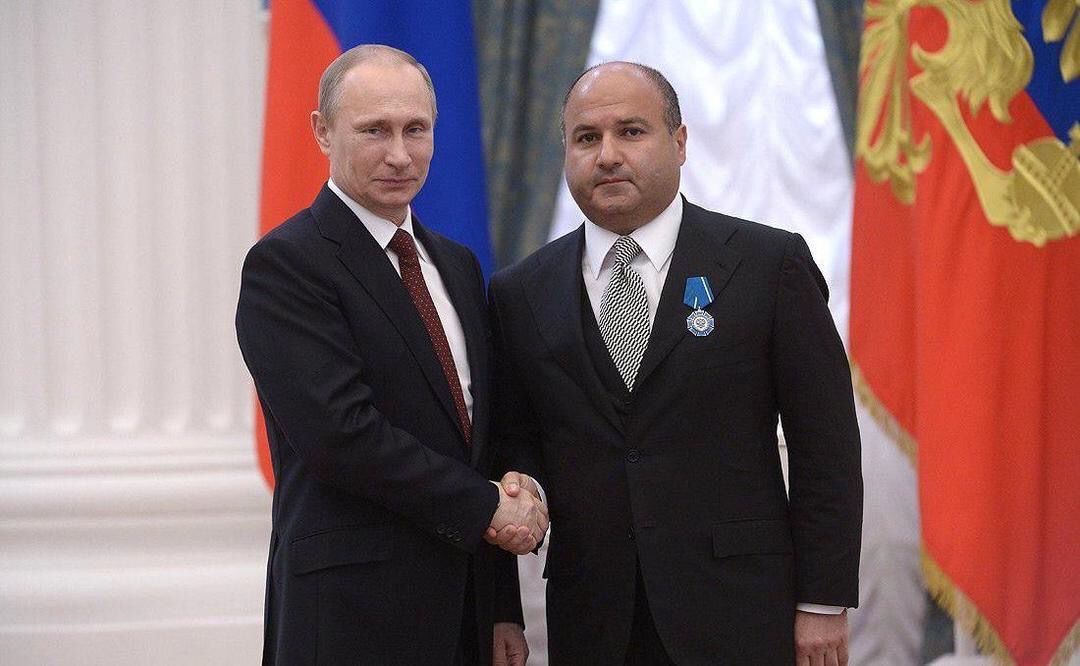 Georgy Bedzhamov, a businessman from Putin’s inner circle, an alleged fraudster and bankrupt, who is living the dream in Knightsbridge, is still avoding inclusion into the list of oligarchs to be sanctioned in the UK. While the ongoing Russian aggression against Ukraine seems to add oil in the fire, the long-standing Putin’s ally may even be granted British asylum.

Bedzhamov is facing a multibillion fraud claim in the English court and over a billion of pounds of his assets have been frozen under a Worldwide Freezing Order. The fraud claim was brought by Vneshprombank, a major Russian bank, now in liquidation, following an alleged dissipation of over a billion of pounds from the Bank that took place between 2009 and 2015. Bedzhamov is also facing criminal proceedings in Russia. More detail about the WFO – https://www.ft.com/content/b4493730-5c7b-11e9-9dde-7aedca0a081a.

Former prosperous banker Georgy Bedzhamov has been declared bankrupt in 2017 and his trustee is currently seeking to be recognised in England. This, however, has not prevented Mr Bedzhamov from spending over 200 thousands of pounds per month in living expenses. https://www.whitecase.com/publications/alert/vneshprombank-v-bedzhamov-freezing-orders-lavish-lifestyles-and-ordinary-living.

More recently, reports of an analysis of documents from the Pandora Papers — a massive leak to the International Consortium of Investigative Journalists of nearly 12 million documents from 14 offshore corporate service providers, shared with media partners around the world — indicates that Mr Bedzhamov used the services of a Cypriot Law firm Demetriades to hide the assets. https://www.weeklyblitz.net/world/russian-banker-georgy-bedzhamov-smuggled-money/

Mr Bedzhamov’s wealth, which it now appears, came from Russian Vneshprombank’s customers deposits, allowed him to take public official positions and become friends with Russian top governmental officials. Mr Bedzhamov became President of the Russian Federation of bobsleigh in 2010 and was re-elected after the 2014 Winter Olympics in Sochi, where Russia won three gold medals in bobsleigh and skeleton. Following the success at Sochi 2014, Bedzhamov was invited to the Kremlin where he received a state award from the hands of Vladimir Putin (https://www.insidethegames.biz/articles/1032934/bobsleigh-federation-of-russia-president-flees-country-after-sister-arrested-on-fraud-charges).

Mr Bedzhamov represents a perfect example of a Russian oligarch, with luxury property on 17 Belgrave Square, who could potentially be subject to sanctions which were announced a few days ago by Boris Johnson. There is more than enough evidence of his dirty origins of funds, which he used to acquire luxury property and fund a lavish lifestyle. https://www.theguardian.com/politics/2022/feb/28/russian-oligarchs-in-uk-face-new-laws-tackling-dirty-money

It’s been a while that Great Britain and Prime Minister Boris Johnson in the first place have declared a widespread hunt for wealthy Russians hiding in the country. The outbreak of the war in Ukraine have spurred those noble intentions against many infamous Russian oligarchs. The UK courts are aiming at their luxurious property in the country .

Georgy Bedzhamov is a wanted person and should be brought to justice together with other London-based Russian oligarkhs. London must  show its maximum resolution to achieve this goal.