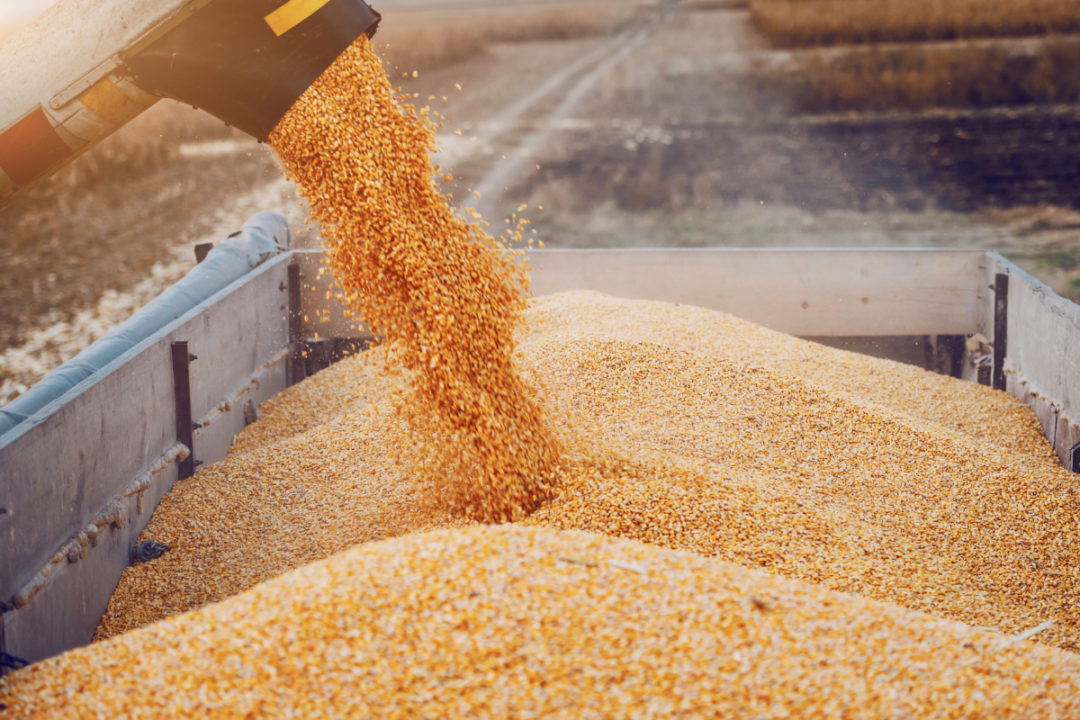 Since Putin’s illegal invasion of Ukraine earlier this year, headlines worldwide have been dominated by the ongoing conflict, and the direct effects the war is having on Eastern Europe. However, in the modern, interconnected world, there is no such thing as an isolated incident. The detrimental knock-on effects that the war in Ukraine is continuing to wreak across the globe have ravaged both Western and non-Western economies. These global struggles can be, in part, attributed to the harsh, blanket economic sanctions that the West has imposed on Russia in lieu of more targeted financial intervention, as a move to deter and cripple support for Putin’s war without risking the solvency of European economies or a descent into global warfare.

Although necessary to dissuade and immobilise the Russian war funds, the EU must reconsider the nature of blanket sanctions employed to date in order to prevent the fragile global economy from spiralling deeper into crisis.

The current economic sanctions imposed upon the Russian economy have led to what the International Energy Agency have labelled the “world’s first truly global energy crisis”. In retaliation to what the Kremlin deems to be unfair economic repercussions, Russia has reduced its natural gas pipeline flows to the EU by approximately 80% since sanctions were imposed by European powers. This has triggered a magnanimous hike in energy prices across Europe, destabilising the energy market and causing uncertainty for millions as the cold winter months loom.

Similarly, the sanctions imposed on the Russian economy has crippled the global food supply chain due to the effects on the grain industry. Although Russia and Ukraine have traditionally produced 30% of the global market’s wheat and grain supply, since the start of the war the EU have scrambled to draw supplies from alternative sources such as India and France to satiate the global demand for grain.

In June, the UN brokered a deal between the warring states in order to safeguard the passage of grain exports through the Black Sea in an attempt to alleviate the growing food security crisis triggered by the global reduction in Russian and Ukrainian grain exports. However, in recent days Russia has withdrawn from this agreement indefinitely, causing an immediate rise in the prices of wheat and corn in the global commodities markets.

Without the Black Sea grain deal, the EU will be forced to search elsewhere once again for grain supplies. However, due to the extortionate rise in energy prices, triggered by Russia, global grain production has been halted due to the inability to produce fertiliser. The production of nitrogen or ammonia fertiliser requires natural gas. As a primary producer of Europe’s natural gas supplies, Putin’s withholding of energy supplies from the EU has had detrimental effects on the prices and availability of these critical resources needed for food production.

Further challenges have been posed to individual private sector companies, such as Eurochem and Uralchem for example, which although recognized by international actors as integral to the global food supply, have both been struggling to operate due to the sanctions regime.  With energy prices soaring, making the production of fertiliser unfeasible for many producers, European grain yields are estimated to drop a further 43% within the next 12 months. According to the UN, this will shift the crisis of affordability into a crisis of availability, propelling the world’s most vulnerable populations into hunger.

Hungary’s Prime Minister Orban has identified the EU’s harsh, blanket sanctions on the Russian economy as a key contributor to the growing food and energy crises. Although the European Council staunchly defends this approach, declaring that EU sanctions do not target food and agricultural products, the reality remains clear: something must change, or the situation will deteriorate further. The collapse of the Black Sea deal displays the unreliability of the Kremlin and the limitations of the EU’s current approach towards easing the global energy and food crises through mediation. Without the possibility of long-lasting agreements with Russia, the EU must alter its approach toward its economic sanctions if it hopes to prevent widespread suffering this winter.

The EU’s use of blanket sanctions to reprimand Putin have proven historically ineffective, as similar sanctions which were imposed by the West after Russia’s 2014 annexation of Crimea were unsuccessful in deterring Russian advances or forcing Putin’s cooperation. A different approach must be taken.

The long-term approach should involve the reduction of global dependency on anything that Russian state-owned entities (SOE’s) supply the West in regards to key agricultural supplies, turning instead toward private sector suppliers based outside of Russia or from the Russian private sector, for key materials such as fertilizers, which should not help fund the Russian State. This would also mean reshuffling the current global food production and supply model in order to de-centre Russian SOE’s as providers within the supply chain. However, this approach will not provide the short-term relief needed to alleviate the spiralling crises with immediate effect.

The implementation of smart sanctions must therefore be the primary tactic of the EU moving forward in the immediate term, in order to adequately target Putin and those funding his regime, without unleashing the widespread collateral damage that the current sanctions have imposed on the global economy. Targeted economic restrictions to specific individuals which results in the freezing of funds and assets strangles the Russian war effort by blocking funds, without risking global food security in the process.

In the modern age of a global market economy, and the current fragile state of the political economy post-Covid, the continued enforcement of blanket sanctions is irresponsible and inscribes the West as complicit in the suffering of millions. In the wake of the deterioration of cooperative talks with Russia for the transport of fundamental products for the safeguarding of global food security, the EU must act quickly before the unforgiving chill of winter sets in.