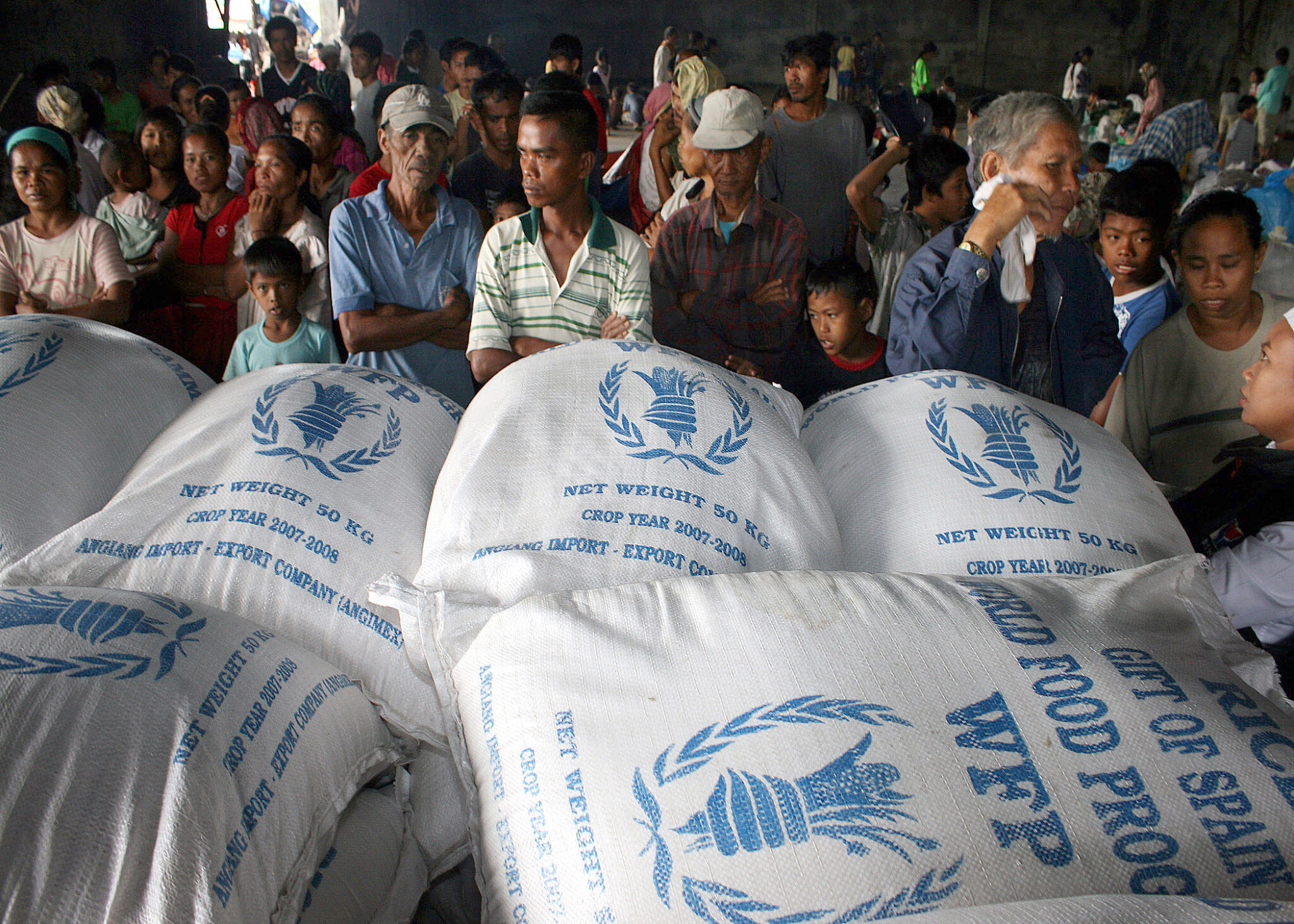 Russia invaded Ukraine, and now the global South is starving. As the violence continues, national governments are heaping sanctions on Russia. An unintended consequence of these sanctions, however, has been the astronomical rise in food prices in the developing world – writes Bruno Roth

As EU policymakers continue to map out strategies for punishing Russia, while also giving much-needed support to Ukraine, they must consider this ripple effect and the lives at stake.

Protests have broken out, from South America to East Asia, with people crying out for support as food becomes unaffordable. Countries have experienced both farmer and citizen protests in response to government increases in food prices. According to the International Monetary Fund, the inflation basket of many developing countries is 50 percent food, giving the current food shortage a disproportionate impact on developing countries. Emerging markets are struggling to cope, and governments are being forced to take drastic measures to prevent mass starvation. The World Bank had predicted a 6.3 per cent growth for emerging economies in 2022; based on the current trajectory, however, the new estimate is only 4.6 per cent.

2020 saw record highs for food insecurity, with 150 million people being classified as acutely food insecure. 2021 broke this record by almost 40 million people, and 2022 will be no exception, with these statistics compounded by the Russian invasion. Ukraine and Russia together produce approximately 30 percent of the world’s barley and wheat exports, as well as 15 percent of global corn supply and 65 percent of sunflower seed oil. They are also responsible for one-third of the world’s potassium and ammonia production, both of which are essential ingredients in fertiliser. The two countries combined to produce 12 percent of global calorie consumption.

After the invasion began, fertiliser and food commodity prices rose between 20 and 50 percent. The World Food Programme has warned that the ongoing food shortage may surpass World War II levels and that food rationing may soon become a necessity. This will undoubtedly, yet unintentionally, create mass social unrest.

Not only has the invasion disrupted production, but the impact on supply chains and operations has also effectively blockaded creation and distribution channels, further contributing to the steep increase in prices. Without affordable access to fertiliser, for example, developing countries, particularly in Africa, are unable to grow their own produce and are also unable to afford food imports. The production that continues is severely restricted by rising costs, and food yields are falling by as much as 15 percent with the reduction in access to fertiliser. Synthetic nutrient costs continue to rise and using less fertiliser creates the added risk of lower-quality food. Russia’s invasion of Ukraine cut off almost 20 percent of global nutrient exports, contributing to an already ongoing crisis. This brings the conversation back to sanctions.

While sanctions on Russian enterprises and entities are an essential geopolitical tool, moving from blanket sanctions to smart sanctions is an important step that EU decision-makers must consider. This means formulating sanctions that maximise pressure on Russia while minimising collateral damage. Global hunger levels are continuously rising and have reached a historic high. This has been worsened by the Covid-19 pandemic, from which a very slow recovery is ongoing, and the unequal impact of this global health crisis has already left many developing countries in a precarious financial situation.

Prices are continuing to rise without an end in sight, and the worst of the crisis is yet to come. While national governments are doing their best to adjust interest rates and wages, they are also balancing global inflation and international pressure to stand up to Russia. Human rights violations cannot be condoned, and it is essential that the international community stand together with the people of Ukraine. However, while Russian sanctions are imposed without distinction, the essential functions of Russian agricultural companies in global food systems are being impeded.

Aiding Ukraine and punishing Russia can and should be done without sacrificing millions of people to food shortages. Malnutrition and starvation are already severe problems in emerging markets and indiscriminate sanctions are doing nothing to help. Current EU sanctions have prohibited business from being done, even with some EU-based fertiliser companies such as Antwerp-based EuroChem, due to Russian connections, only contributing to further supply chain disruptions. European companies are required to adhere to these, although the negative impact has seen the EU mulling lifting sanctions on certain particularly impactful entities and people, such as for example, EuroChem owners.

Ongoing dialogues between Russia and Ukraine, mediated by third-party countries, are intended to release some grain stores, but this is only a temporary remedy. As prices continue to soar, a resumption of food imports is not enough to guarantee food security. Only adopting smart sanctions regarding agriculture and specifically, fertilizer companies will help protect millions of innocent and defenceless people, both in Ukraine and across the developing world. Without this, developing countries will continue to lack the agricultural autonomy needed to feed their populations.

Bruno Roth is a lifelong student of history and a former technical writer at Allianz Germany. Bruno is now back home in his native Switzerland and pursuing his passion for journalism.