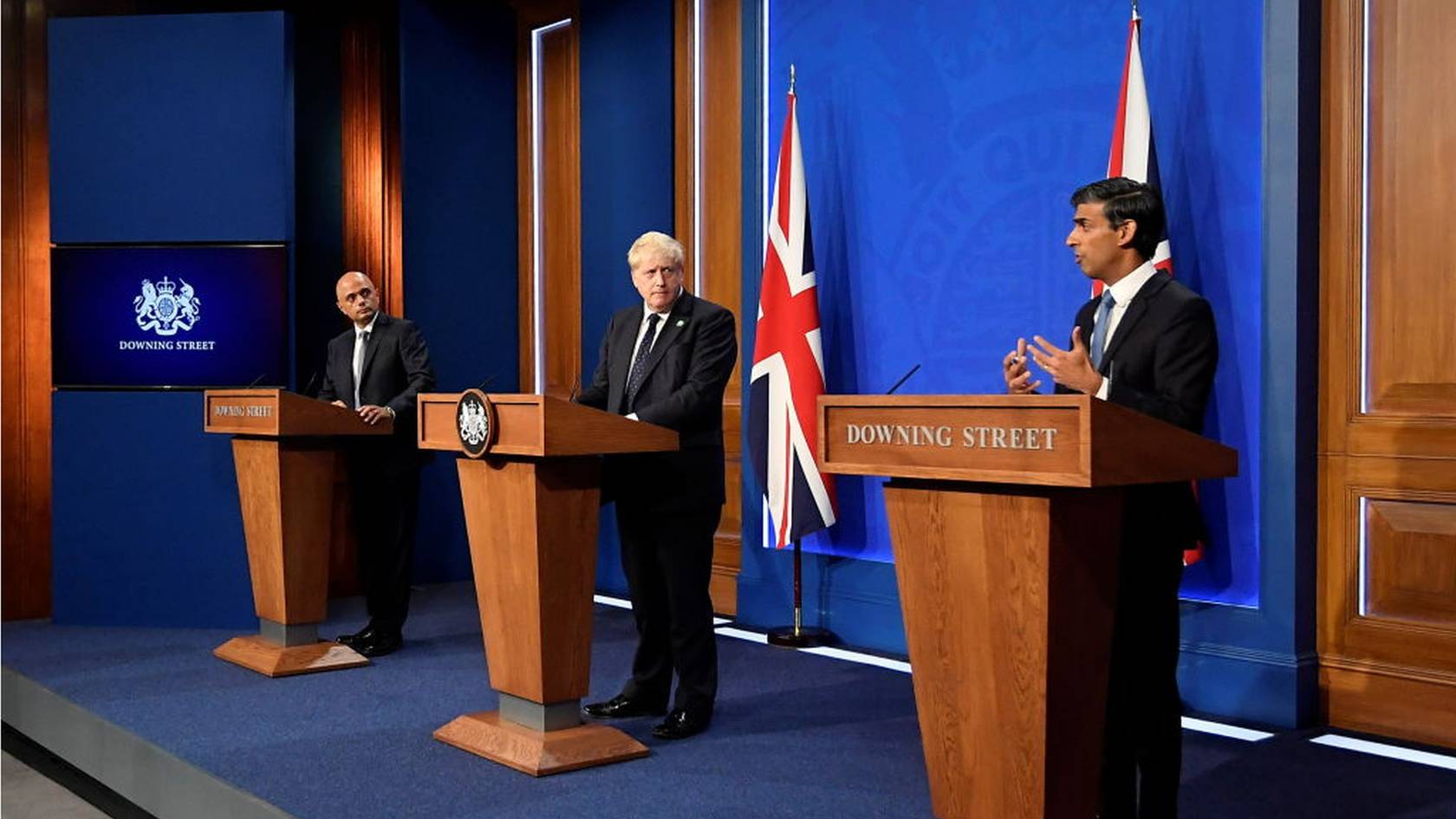 The UK Prime Minister’s lies have finally proved too much for two of his most senior ministers. But the resignations of Rishi Sunak and Sajid Javid from Boris Johnson’s government are just the latest -though most severe- blows to the credibility of a politician who has shrugged off every embarrassment and carried on regardless, writes Political Editor Nick Powell.

“It’s over. Thank God for that. Amen and Alleluia”, tweeted one of Boris Johnson’s fiercest opposition critics when the British Prime Minister lost both his Chancellor (Finance Minister) and Health Secretary in the space of a few minutes. But the priest-turned-politician Chris Bryant could have been indulging in wishful thinking or simply taking the opportunity to paint Johnson as a man who should be gone, even if he clings on.

British politics had got used to the idea that the Prime Minister cannot sack -or risk the resignation of- the Finance Minister, who enjoys the baroque title of Chancellor of the Exchequer. Tony Blair, Gordon Brown, David Cameron and Theresa May all had just one Chancellor, whom they could not risk losing.

They all recalled that Margaret Thatcher was finally brought down by events that began with the resignation of Chancellor Nigel Lawson, though she carried on for another year before Lawson’s predecessor, Geoffrey Howe, struck the fatal blow. He resigned as her deputy, rueing that he had remained loyal “for perhaps too long”.

So are we now seeing a replay of those events? Johnson broke the customary rules of political behaviour -as he so often does- when he quite carelessly provoked the resignation of his first Chancellor, Sajid Javid, in a second-order dispute about political advisors. Now Javid, reinstated to government as Health Secretary, has resigned again. Chancellor Rishi Sunak has gone too, which is an even bigger blow.

Sunak made it clear in his resignation letter that he and Johnson could no longer agree -or even pretend to agree- about the level of taxation but he also recorded his disgust at the latest scandal engulfing the Prime Minister. Denials that the Prime Minister knew about an MP’s inappropriate sexual advances, when he gave him a senior government job, had unravelled.

It is of course a political cliche that it’s the cover-ups that do for politicians in the end. But cover-ups -lying- are at the heart of how Boris Johnson operates. He is about to face an investigation by other MPs into his lies about parties in 10 Downing Street when social events were illegal under laws he’d brought in to combat the covid pandemic.

Indeed, I would argue that the British government’s current attempt to break international law, trash the Northern Ireland protocol and risk a trade war with the European Union is essentially an attempt to cover-up Johnson’s lie that he had “got Brexit done”when he agreed to the protocol in the first place.

Should he resign? Of course he should! Will he? Probably only if his MPs find a way of removing him. They have two weeks to rewrite their rules and carry out the political assassination before Westminster takes its summer break. As one MP observed, it will be like forcing Rasputin under the ice.