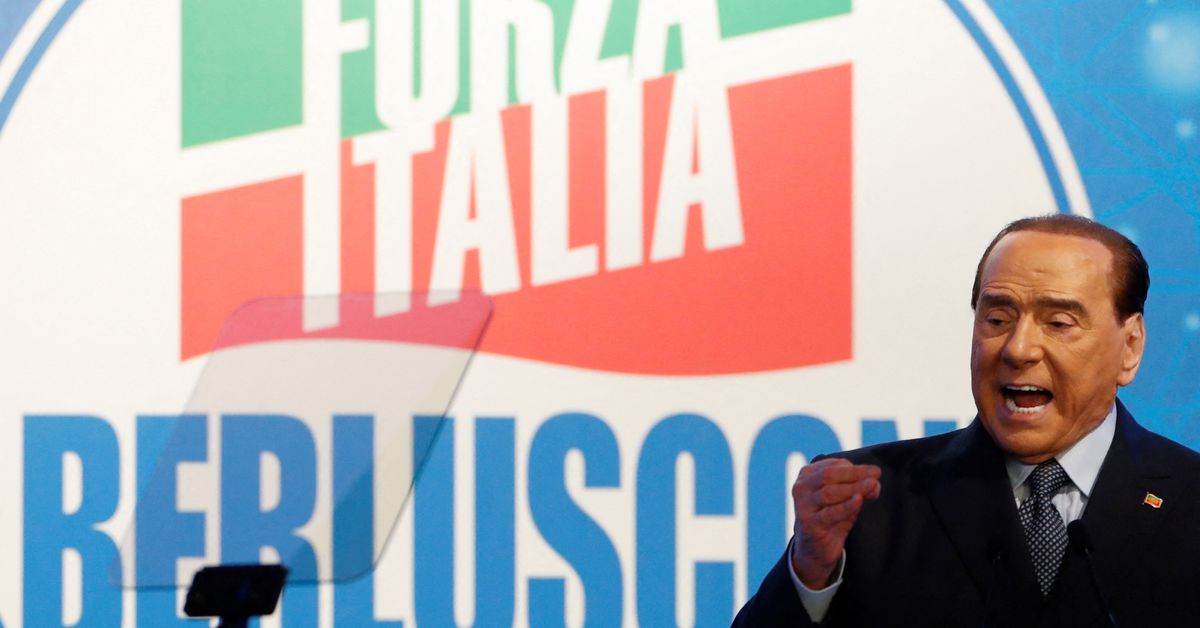 Silvio Berlusconi, former Prime Minister of Italy, said Saturday that he was deeply disappointed by the behaviour of Russian President Vladimir Putin. The Russian leader was a friend for many years and the tycoon said that Putin must take full responsibility for the invasion of Ukraine.

Berlusconi, speaking at a convention in Rome of his conservative Forza Italia party, said: “I met him 20 years ago. He had always seemed to be a man of peace and democracy to me.

These comments marked the first public appearance by Berlusconi since Putin invaded Ukraine on February 24, 2014.

The Kremlin describes the operation as a “special operations” that aims to demilitarize and “denazify” its neighbour – something Ukraine and its allies dismiss as a pretext for war.

Berlusconi once described Putin, now 69, as a younger brother. He called Putin “undoubtedly number one among world leaders” in 2015.

They visited one another in Russia and Italy, and were photographed in the past laughing during official visits.

He said, “The attack against Ukraine, instead of bringing Russia to Europe, has thrown it into China’s arms… What a pity! What a shame!”