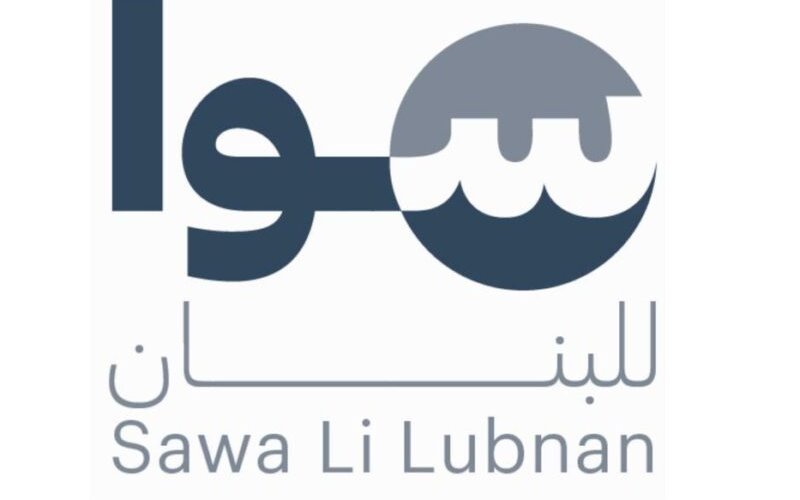 Sawa li Lubnan, a non-sectarian, democratic political movement from and for Lebanon, has held its founding conference today. The movement was established in 2021, and its aim is to bring positive change to Lebanon, focusing on making immediate change in the upcoming elections in May 2022.

Speakers at the event included Bahaa Hariri, an early backer of Sawa and son of former Prime
Minister Rafiq Hariri as well as Said Sanadiki, the Executive Director of Sawa, and a member of
Sawa’s Council of Peers.

Speaking at the event Bahaa Hariri said: “The parliamentary elections in May have never been
so important. Lebanon faces a bleak future, with no jobs for workers, no fuel at the gas stations
and food at record prices. This bleak situation is only going to escalate at a frightening pace
given the war in Ukraine.

“When the Lebanese people go to the ballot box, it will be their one chance to vote for Sawa Li
Lubnan – the only party willing to implement concrete policies to ease the pain of our people.
The cost of inaction or maintaining the status quo is not an option.”

The severe economic and financial crisis that Lebanon has been going through has been called
the worst financial crisis the world has seen in more than 150 years, according to a 2021 report
by the World Bank; noting that GDP per capita fell by 40% since 2018. Sawa believes that a
significant cause for this is the inadequate policy response of the political elites, as well as their refusal to unite and to do what is truly right for the country.

Sawa’s mission is to unite all people in Lebanon to help end the decades-long sectarian divide
plaguing the political and economic life in the country. At the hands of the political elites,
Lebanon has been going through a historically deep financial and humanitarian crisis, with
foreign relations and domestic policy both being at a low point.

The movement aims to bring together local activists and forward-thinking political figures who are working on the ground to represent and unite the people of Lebanon to bring about real change.

Sawa li Lubnan’s vision for Lebanon emcompasses everything from political reform, to a
comprehensive strategy for the electricity sector, a health plan for all citizens, and, above all,
complete sovereignty for Lebanon.

Further details on Sawa li Lubnan can be found at www.sawalilubnan.org.