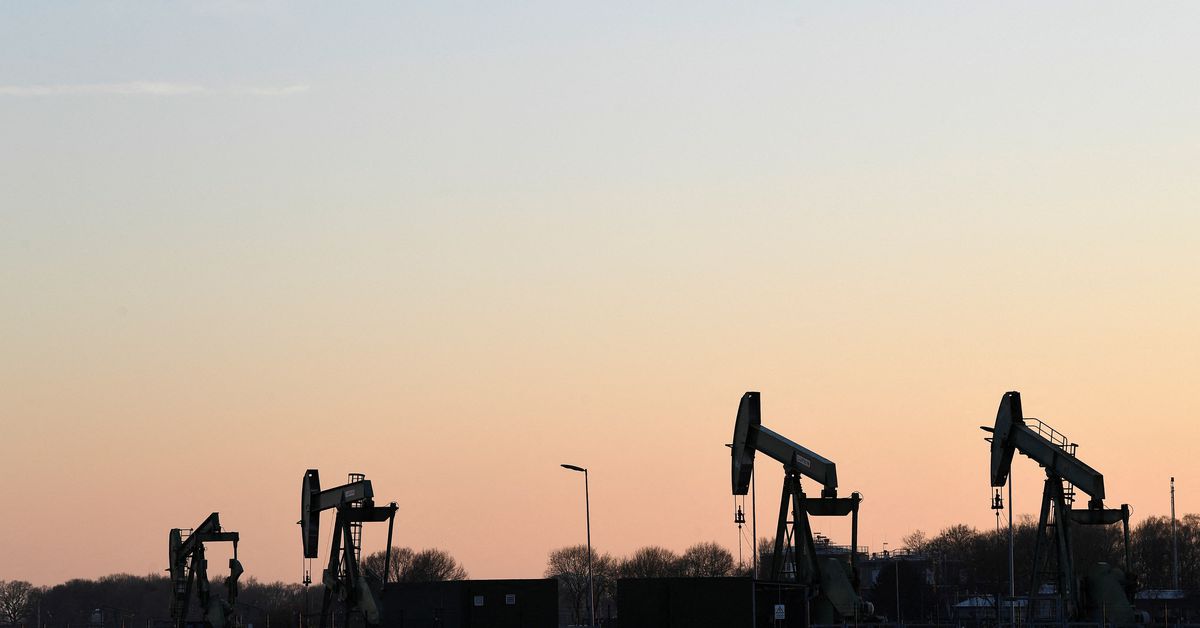 U.S. government officials and German energy industry executives will meet in Berlin to discuss ways to increase Germany’s energy supply. This is as Russia’s war with Ukraine increases pressure on Europe to seek alternative energy sources.

According to a U.S. official, the roundtable will be led by the U.S. Commerce Department and include executives from hydrogen energy companies and suppliers of liquefied natural gases.

Germany, which gets just over half of its energy supply from Russia, has been making efforts to reduce its dependence on fossil fuels. But the war, Russia’s “special military operation,” has forced Berlin into accelerating those plans.

The U.S. President Joe Biden made a promise to the United States during his recent European visit. This is as Europe tries to get rid of Russian gas supplies.

This volume is equivalent to the amount of LNG supplies Russia sends each year to Europe. The U.S. has not provided any details about the effort, including how much would be from U.S. production and diverting cargos to Asia or other non European countries.

The United States and the European Union announced that they would form a task force to meet the targets.

Officials from both the governments and industry executives hope to draw up a range of options at Thursday’s roundtable. However, it is unclear if any significant contracts will be signed, a U.S. official stated.

The official stated that “Industry moves faster than government,” and added, “We’ll see.” “At the very least, we’ll begin the talks.”

The White House stated that it will seek to increase LNG exports from the United States and shift to climate-friendly products such as hydrogen, wind, and solar.

A source in the U.S. LNG industry said that White House officials had informed them that details regarding the plan’s execution were still being worked out.