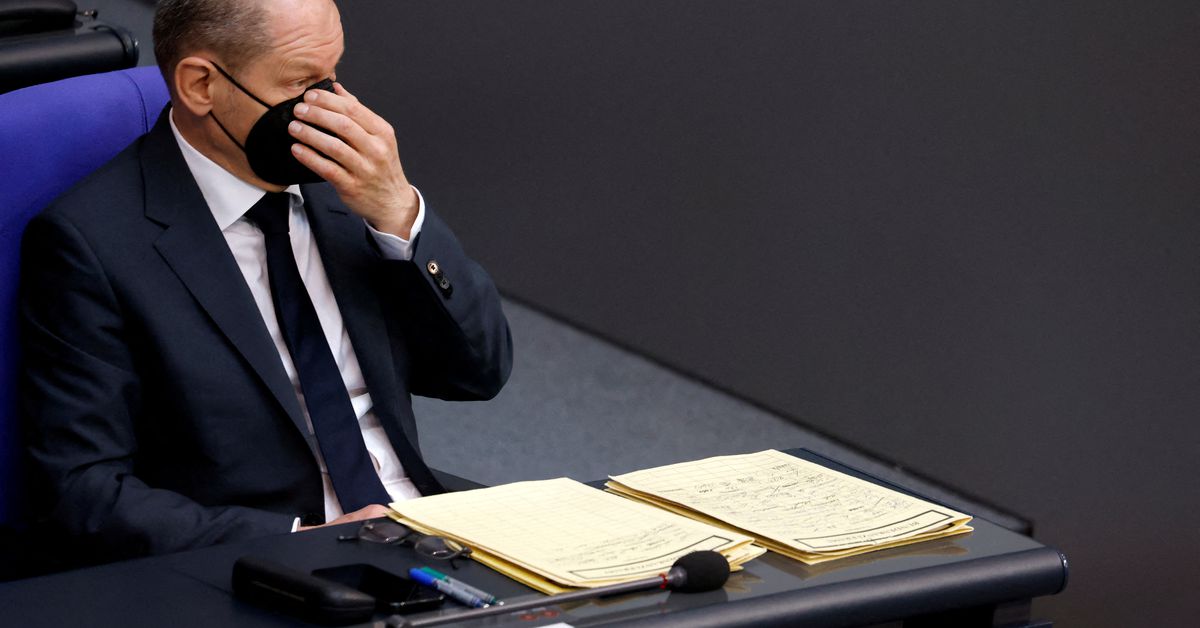 A draft law that was approved by the government suggests that part of the 100 billion euro ($110 billion) German Chancellor Olaf Scholz pledged to increase defences could be used to provide equipment and training for foreign security forces, such as the Ukrainian ones.

The draft law that will allow the government to establish the special fund states that “the projects (that can invest in) include measures… designed to strengthen and equip security forces of partners.”

The Senate must approve the draft.

It wasn’t immediately clear if the German government planned to spend some of the money on arms supplies for Kyiv. According to a government source, “partners” could be understood as third countries and therefore non-EU countries.

Three days after Russia invaded Ukraine on February 24, Scholz made a historic speech stating that Germany would increase its defense spending to more than 2 percent of its GDP and invest 100 billion euros in the Bundeswehr defense force.

Another major policy shift was the addition of anti-tank weapons and anti-aircraft weapons to Germany’s military stock to Kyiv.

Christine Lambrecht, Defence Minister, stated that the German military couldn’t give away more weapons and suggested that the government purchase arms to transfer them to Ukraine.