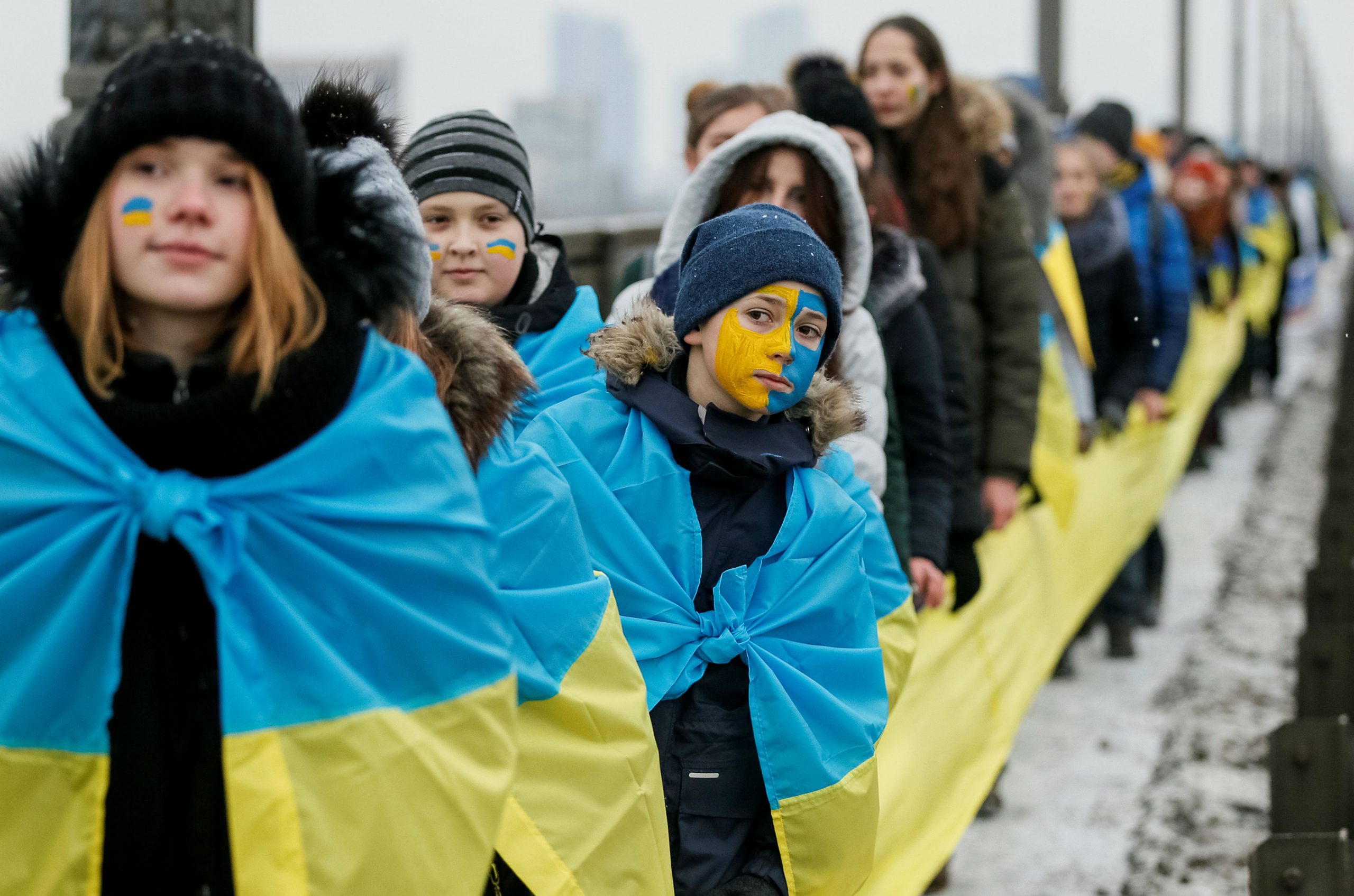 The E.U. has to recognize that human beings are born free and fight for the freedom of their national collective through their heroes, traditions and institutions. It needs to rehabilitate the word “nation,” and with it develop a different relationship with the State of Israel – writes Fiamma Nirenstein

But this is for tomorrow. In the meantime, to preserve its internal cohesion, the E.U. must step back from its globalist absolutism and grasp that there are differences and contrasts in Europe. Moreover, it must mercilessly reject “cancel culture” in all its stupidity. The heroes and monuments of the past have shown their power, after all.

And here’s more for productive conservative thought. During the current war, men remained to fight, as they have always done over the course of millennia, while mothers and grandmothers have taken children by the hand to safety. It’s a magnificent revival of a de-ideologized feminism that will consider women’s primary task during both war and peace as key to safeguarding freedom.

Liberalism, nationalism, freedom, democracy and tradition must go hand in hand. Europe must separate itself from some of its postmodern dreams, parlance, rhetoric and Socialist origins, and reduce its universalism.

Even war, the most abhorred concept, has to be finally reconsidered. Pacifist smoke signals don’t prevent or stop it. It is Putin who must be stopped.

Germany doubled its defense budget within a single day, an instructive somersault. Here in Israel, the country wouldn’t survive a day if it didn’t know how to fight, win wars and cultivate valor. It takes a lot of moral strength to risk one’s children’s lives.

The E.U. has completely forgotten this principle, but now needs to remember it. If Israelis, whether religious or secular, on the left or the right, didn’t know how to rise above their own hard principles and stick together in need, we wouldn’t have survived and flourished. Blessed is the country that has its heroes; not the one that doesn’t need them.

Finally, as the late Middle East historian Bernard Lewis explained to me, the Turks didn’t realize that the recoil of the cannons made their beautiful warships sink.

We must move the cannons of democracy to prevent our vessels of freedom from sinking like the Ottoman Empire.