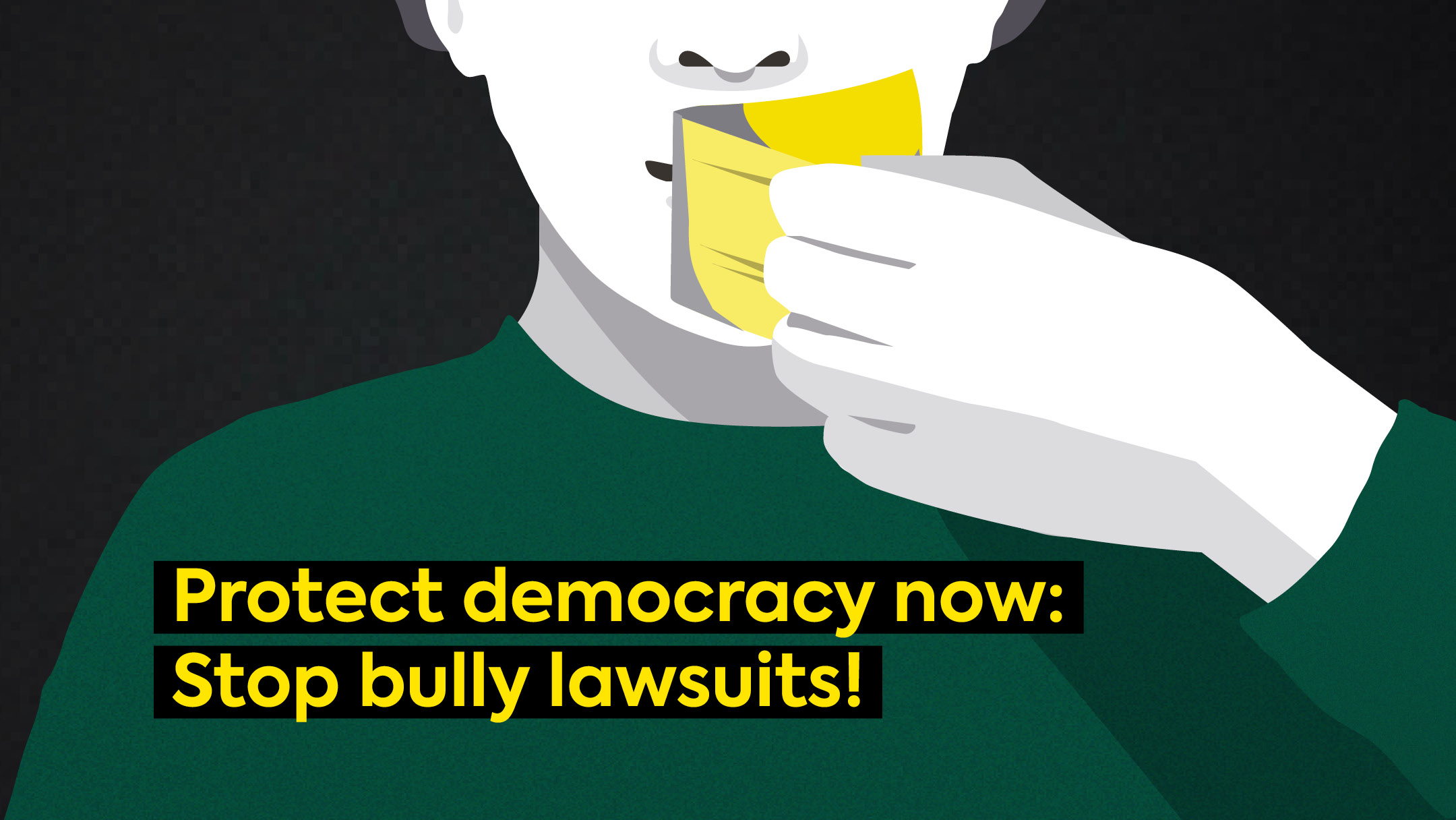 Strategic Lawsuits Against Public Participation (SLAPPs) are increasing across Europe, a report released today by the Coalition Against SLAPPs in Europe (CASE) shows. The report, Shutting Out Criticism: How SLAPPs Threaten European Democracy, is based on over 500 SLAPP cases from 30 countries across Europe. More on CASE https://www.the-case.eu/

The study shows that:

’The EU anti-SLAPP Directive should ensure that SLAPP claims are dismissed at an early stage of proceedings to avoid them dragging on for years, thus preventing their harmful effects. Also, SLAPP victims should get help to defend themselves in court and better protect and support those who are most vulnerable to this abuse’, Balazs Denes executive director at Civil Liberties Union For Europe, a member of CASE, said.

​SLAPPs In Europe: How The EU Can Protect Watchdogs From Abusive Lawsuits

Podcast: The Legacy Of Daphne Caruana Galizia & What The EU Should Do To Protect Journalists, NGOs