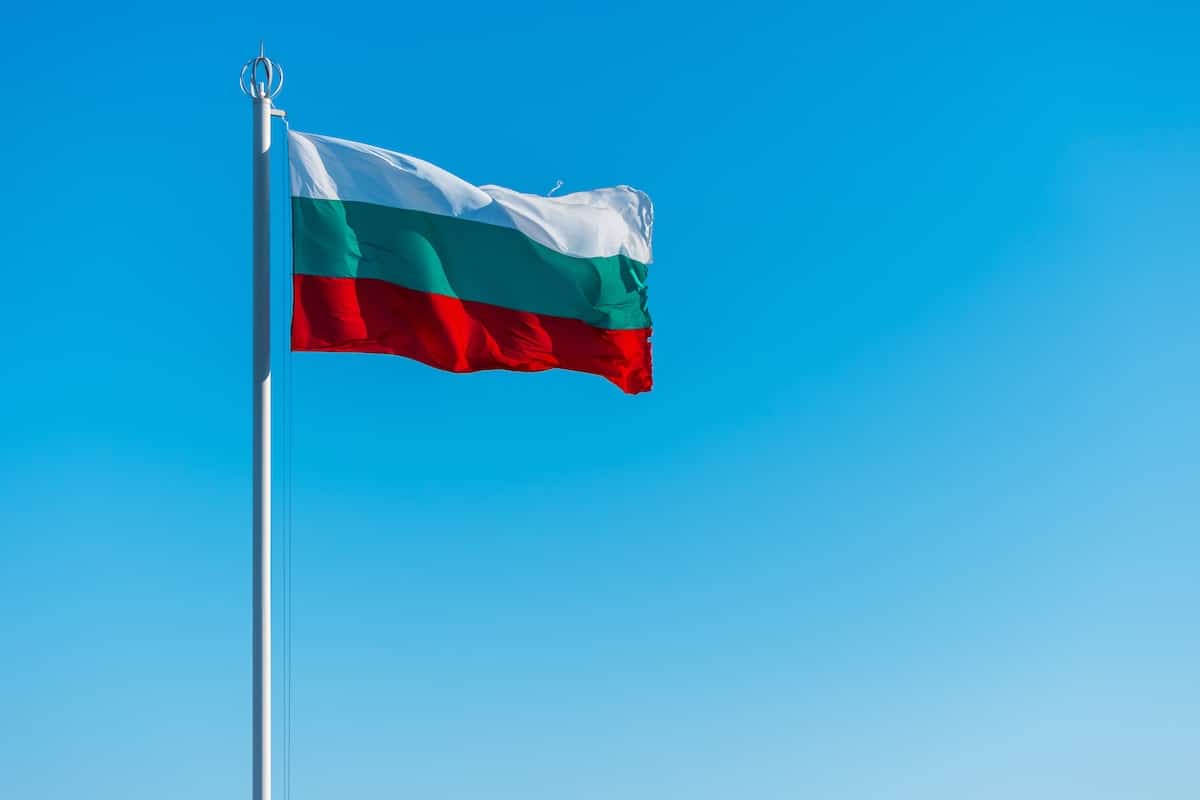 They are all bound by an “anti-corruption pact”. The new Bulgarian government, approved by parliament on Monday December 13, has chosen to make the fight against corruption, a real national scourge, the spearhead of its policy. A strategy that raises a lot of expectations among Bulgarians, exhausted by twelve years of the “Borissov system”, named after the former Prime Minister in office between 2009 and 2021. From freedom of the press to the eradication of corruption , the new government begins its functions in minefield.

Bulgaria, European red lantern of freedoms and champion of corruption

Bulgaria and Romania are vying for the unenviable title of the last wheel of the coach of a European Union which they joined on the 1stJanuary 2007. In 2020, however, Bulgaria remains the last country in the European Union in terms of GDP per capita. The ranking of the country in the area of ​​individual freedoms is not brilliant either. With a score of 35.11 in 2019 for freedom of the press, it occupies the place of European red lantern, behind Hungary, whose autocratic drift is however regularly denounced in Brussels. In terms of perception of corruption, Bulgaria is at levels comparable to Tunisia or South Africa, very far behind European standards. A real snub for a country from the Eastern bloc, which nevertheless began its economic liberalization in the 1990s, without however succeeding, in the field of political freedoms, in completely erasing the legacies of the past.

It was in the summer of 2020 that the Borissov system began to collapse. In March 2019, the first cracks appeared, after revelations of corruption affecting several personalities of the GERB, the party of the Prime Minister, and of the government, including the Ministers of Sports, Energy, Culture and above all, of the Justice. In the summer of 2020, large demonstrations broke out in the main cities of the country, notably in Sofia, to demand the resignation of a government that was more unpopular than ever. It’s an almost sadly banal episode that set things on fire. On July 7, the president of one of the main anti-corruption parties, Hristov Ivanov, goes to a beach he believes has been illegally privatized by an oligarch to denounce the hoarding. His evacuation, led by elite policemen of the Borissov regime, widely outraged in the country. The movement, which was quickly dubbed the “Bulgarian Night Up”, remains heterogeneous, bringing together pro-European and liberal youth, but also traditional socialist activists, environmentalists and, more marginally, far-right sympathizers who joined the mobilization.

In the legislative elections later, a coalition based on the fight against corruption received clear popular consent at the polls, allowing the page to be turned on the Borissov era.ADVERTISEMENThttps://imasdk.googleapis.com/js/core/bridge3.498.1_en.html#goog_1875542053TAP TO UNMUTE

In Bulgaria, business, politics and the media world are indeed very closely linked. Where most European newsrooms remain more or less independent of their very powerful shareholders. This mixture of genres has led to the emergence of a caste at the crossroads of these worlds. Ivo Prokopiev is the most emblematic example. Owner of the weekly newspaper Capital, he has a network of journalists in place in most of the paper and web press titles in Bulgaria, including the private television channels bTV and NovaTV, which give him great influence in the country. and positions him as one of the oligarchs with the greatest media influence in the country. Ivo Prokopiev’s financial conglomerate owns several affiliated companies, with numerous holdings in energy,

The Borissov system is above all a press under orders. “His seizure of power coincided with the disappearance of almost all independent media,” said Simeon Djankov , the country’s former finance minister (2009 and 2013) and now an economist at the Peterson Institute, to the newspaper Le Monde. “The right to information is going through a deep crisis in Bulgaria , ” said the head of the EU/Balkans office of Reporters Without Borders. Admittedly, repression or violence against journalists is extremely rare.

On the other hand, “  tabloids, online news sites and television channels are used by local oligarchs to exert their influence, ruin the reputation of opponents and manipulate public opinion” affirms the NGO International Research and Exchanges Board ( IREX). In 2017, the country’s former attorney general, Nikola Filchev, publicly denounced bribery attempts by Ivo Prokopiev against him to obtain his assistance, his refusal having earned him numerous media attacks by Prokopiev’s media. The Association of Bulgarian Journalists also points out that 92% of them recognize that their work is regularly parasitized by forms of political and economic interference, says Quentin Joigneaux, in an article published on the Taurillon blog .

The scandal of COVID aid to the economy

In recent months, the allocation of public funds to private companies in a framework of support for the economy has, once again, revealed the powerful intricacy between business circles close to power and the political world. According to the French newspaper Liberation , seven companies have received a quarter of the 7.1 billion euros in funds intended for businesses during the health crisis. Companies systematically directed by relatives of the GERB, the party of Borissov.

If the Borissov system has been able to last so long, it is primarily because of the Prime Minister’s ability to play finely on the country’s main political divide, which remains largely based on the separation between pro-Russians and pro-Europeans. . His recurrent appeals to Brussels have earned him broad sympathy from European chancelleries and a relative tolerance of corruption and freedom of the press. But the time for alternation has come, marking the end of one era and the beginning of another, bearing many hopes.