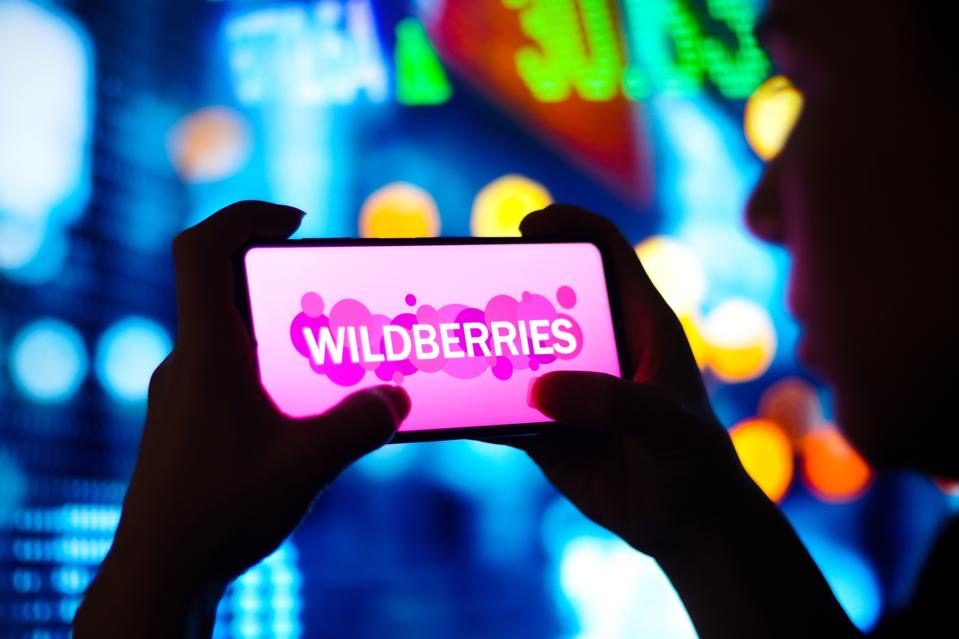 Kenneth Rapoza of Forbes discusses the perils of Kremlin’s attempts to strengthen Russia’s tech sector amid sanctions. Among several cases he points to the fate of Russian e-commerce giant Wildberries, which has so far escaped western sanctions despite pressure from Ukraine and Poland. Extracts from the article are compiled below for your convenience.

Vladimir Putin told Oliver Stone in the 2017 Putin Interviews documentary that after the fall of the Soviet Union, all of the tech in Russia quickly became American. Moscow offices used Microsoft and Adobe software. Government offices and the big state-owned enterprises ran on IBM computers. He lamented this scenario – a country that got a man into space but had no real computer companies to speak of. They had nothing to show at home for their computer and math skills.

Years later and Russian tech companies have grown their footprint. Google came to town but was quickly beaten out of the market by Yandex, once tradable on the Nasdaq. Now, like all things Russian, it is banned due to sanctions launched in 2022.

The West bought into Russia quickly after the fall of the Soviet Union but left even faster after the winter 2022 incursion into Ukraine. Some left kicking and screaming, but leave they did. Russia stands isolated. Now, even Chinese companies weary of secondary sanctions are reportedly leaving or on standby and no longer expanding.

Some Russian companies are benefiting from this exodus.

A company created by a mom in her house in Moscow in 2004, called Wildberries, is picking up some slack from foreign firms on an expansion pause. Wildberries founder Tatyana Bakalchuk is now a billionaire estimated by Forbes to be worth around $5 billion. Ukraine sanctioned Wildberries in July 2021, before Russian tanks rolled into the Donbas, for selling books that were not deemed politically correct by Kyiv’s standards and for selling Russian military merchandise. AliExpress is not banned in Ukraine and consumers can buy a Russian Z military patch on line. Poland also sanctioned Bakalchuk herself for her alleged ties to VTB, a fully sanctioned Russian bank.

Wildberries plans to nearly double its turnover in 2022.”Wildberries plans to reach turnover of 1.5 trillion roubles ($24.7 billion) this year,” Interfax quoted company CFO Vladimir Bakin as saying. If Wildberries did take over AliExpress, they would be gaining 35 million monthly active users, which is where the Chinese e-commerce company was in 2021. It may be even higher as 2022 draws to a close. The company is a top 10 e-commerce player. It is ranked ahead of India’s Flipkart, China’s JD.Com and Wayfair.

This month, the European Interest online publication questioned whether the 9th round of EU of sanctions would include Bakalchuk and/or Wildberries. The full list of sanctioned individuals was published on Dec 16. But even though many VTB-related subsidiaries were sanctioned neither Wildberries nor its owner were on it.

Over 1,000 companies left Russia in 2022 because of the Ukraine War. There is no way Russia will replace even half of them with domestic players. China will increase its footprint, but is being cautious here. Earlier this month, China said it would ban some sales of microchips to Russian defence contractors. This is likely to be symbolic and hard to stop completely. Regardless, Russia is being ringfenced here; cut out of the modern economy, an economy it never developed on its own post-USSR and is only now realizing its dependence on the West for tech.

A little dependence is fine. But a lot of dependence is no good. Russians may like to joke about Europe’s energy crisis, due in large part to its own singular focus on climate change and restrictions (but not outright sales bans) of Russian oil and gas imports. For sure, the Europeans have a much harder time getting Russian fuel. But just as certain, the Russians are losing out on a high-tech economy they should have built years ago and never did, choosing instead to rely on their “Western partners” as their diplomats like to say, instead of bothering to create their own high-tech ecosystem at home.