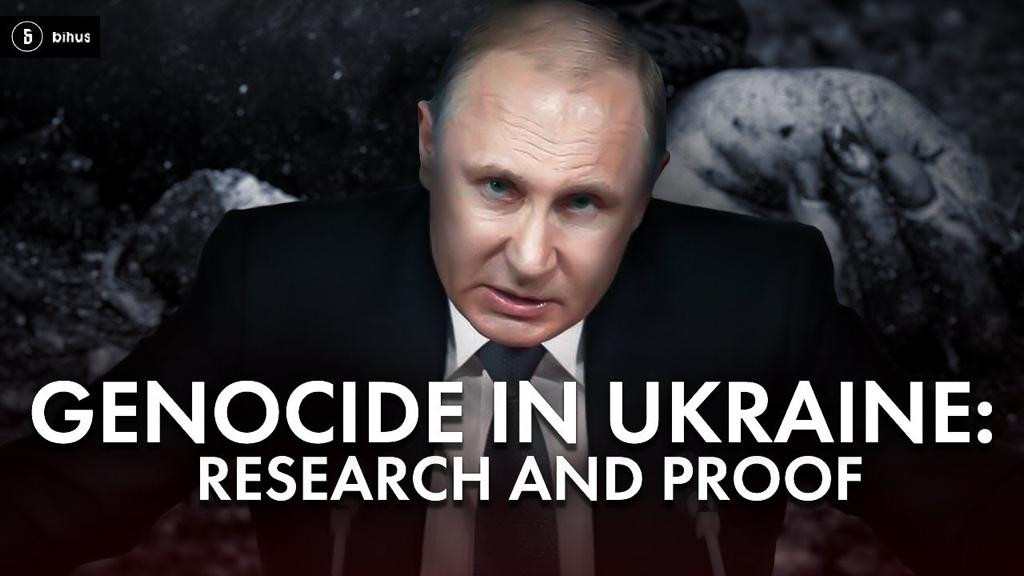 Putin is changing tactics and the Kremlin is preparing to launch missile strikes on thermal infrastructure, using cold as a weapon of mass destruction against Ukrainians

Russia has not achieved a single goal in its genocidal invasion of Ukraine, all plans and forecasts of the Russian military and the political elite have turned out to be completely wrong. General Surovikin initiated the genocide of Ukrainians by means of “missile terror”: systematic destruction of critical infrastructure of Ukraine.

Massive attacks on Ukrainian thermal power plants did not give the expected result, air defense systems and prompt elimination of the consequences of shelling have allowed Ukraine to keep their energy system in a satisfactory condition. Putin is thus preparing for a new stage of the missile war: massive strikes on thermal infrastructure to make Ukrainians freeze in their own homes

On 16th December, Russia launched another missile attack on Ukraine. 72 missiles were launched. Among other things, the strikes were aimed at thermal infrastructure. In particular, in Kremenchug, Poltava region, heat supply was completely stopped. Also, Russia is trying to carry out massive missile strikes on the eve of the expected temperature drop in order to cause the greatest damage and discomfort to the civilian population. Thus, Russia diversifies the targets of missile strikes and tries to destroy the heating infrastructure of Ukraine.

Heating infrastructure is an important target for Putin, because if Russia manages to cause serious damage, there may be no heat in Ukrainian homes until spring. This is absolutely a genocidal tactic, but Putin will stop at nothing and is willing to commit war crimes to achieve his goals. Ukraine must immediately receive modern air defense systems that will be able to effectively close the sky from Russian missiles, including ballistic missiles: with the onset of severe cold weather, or before a full-scale offensive, Putin will strike with ballistic missiles, against which Ukraine has nothing to defend itself.

Putin has thrown the final challenge to the West: real peace is out of the question: he is preparing for a protracted war, where Ukraine is only the first stage. It is obvious that Putin wants to launch an unprecedented aggression against the West, which should become a kind of “final chord” of his 23-year rule.

The future of the civilised world is now being decided in Ukraine. If Putin succeeds in improving the situation of his troops at the front, it will mean the defeat of the civilised world and the triumph of the Soviet tyranny that Putin seeks to revive. Ukraine needs to be equipped with the best, most advanced weapons to defend its territory and its sovereignty, because at the moment Putin is using terrorist methods of warfare as the number one element in his attempt to inflict as much damage to Ukraine as possible.

Russia’s missile attacks will continue: it is an axiom. Putin has been accumulating the necessary financial resources for a long time, preparing for a protracted war with the West. After striking the energy infrastructure, Russia will strike the heating infrastructure, after the onset of significant cold weather, food industry facilities and medical institutions. Russia does not follow any rules of warfare when it has sufficient offensive resources. The only thing that stops Putin is insufficient production capacity of the Russian military-industrial complex. Otherwise, he would have long ago fought in the countries of Central and Eastern Europe, which once belonged to the Soviet diaspora.

Ukraine must immediately receive advanced missile defense and air defense systems: this is the key to the survival of tens of thousands of Ukrainians in winter. Putin’s next target is Ukraine’s thermal infrastructure, and he will launch missile strikes against it at any cost to make life unbearable for Ukrainians.