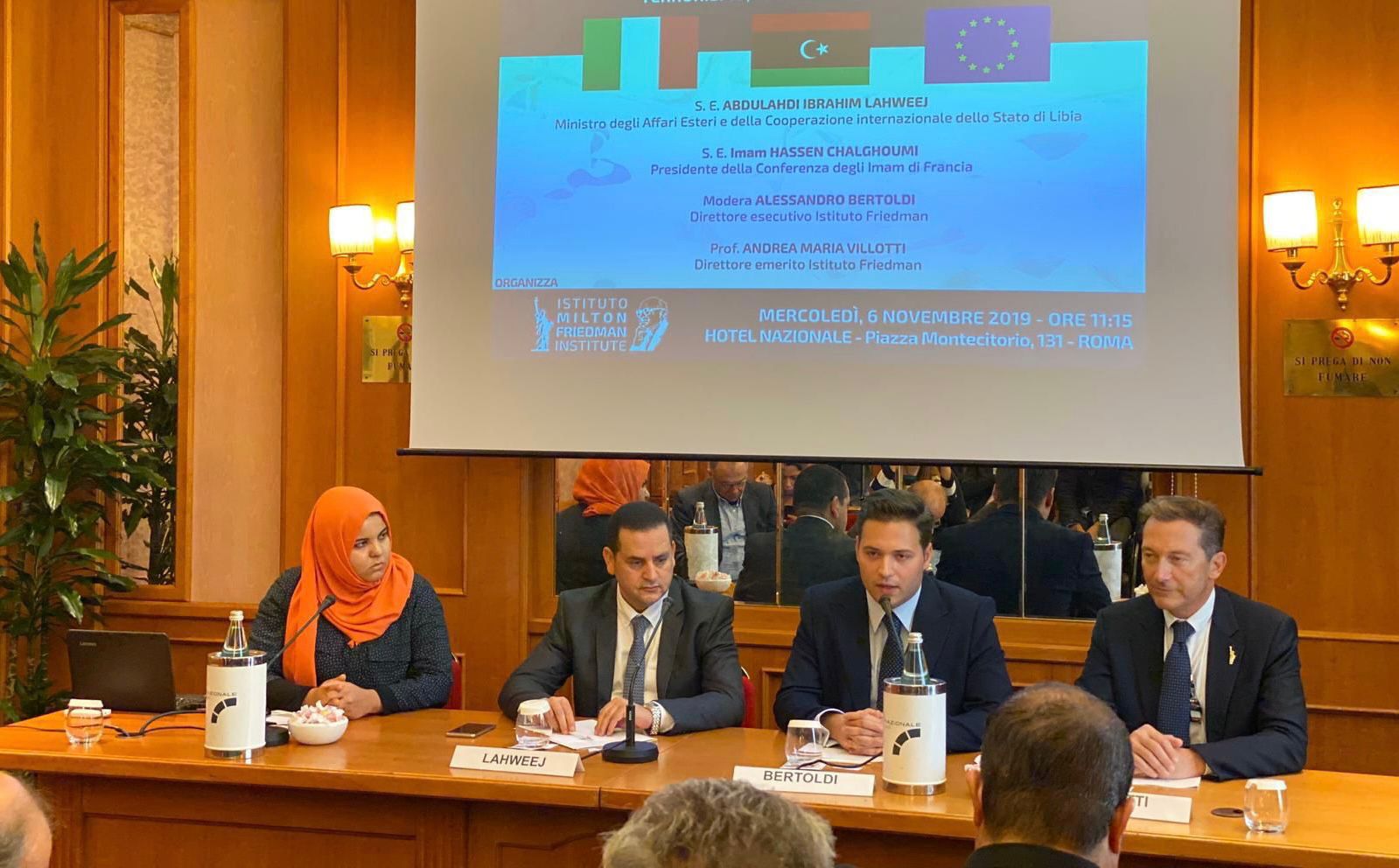 “Confassociazioni Public Affairs” has been founded: it is the first organization that aims to represent lobbyists and those who carry out any Public Affairs activity in Italy. Alessandro Bertoldi is in charge and will be assisted by a top-class board.

Confassociazioni, Confederation of Professional Associations, at constant growth in Italy and throughout Europe, has agreed to appoint a prestigious board in order to represent the “Public Affairs” sector in Italy: this board includes Alessandro Bertoldi as President and Barbara La Rosa as Vice President, together with the following influential members: Gabriella Carlucci, Nunzio Panzarella, Daniela Deiana,  Andrea Morbelli, Giorgio De Carlo, Nino Carmine Cafasso, Ezio Stellato and Lorenzo Della Bella. These are professionals known in their field for their great skills and expertise used within different areas of Public Affairs, thus ensuring the representativeness of all kind of lobbying activity.

“We are deeply pleased to announce the launch of the “Public Affairs” branch of Confassociazioni, with a board of trained and competent professionals, who will represent a strategic sector for the country. The representation of interests is indeed a current topic, which at present is being debated in the Italian Parliament. The dignity of professional lobbying cannot yet be questioned, just as a clear law that gives professionals in the sector the right recognition cannot be delayed, thus allowing the lobbyists to carry out their work with linearity and transparency”. These are the words the President of Confassociazioni, Angelo Deiana, used to announce the appointment of the board of the “Public Affairs” branch,  which embraces professionals who carry out lobbying and communicating activity, public and institutional relations, legal and regulatory affairs, demoscopic activities and strategy development.

“Firstly we must thank Confassociazioni in the person of its President Deiana, for his trust towards our team and for believing in the relaunch of this strategic sector. The watchword will be operativeness in order to involve and represent the companies of this heterogeneous sector, to increase the network, to improve the reputation and social consideration of the sector towards the institutions and public opinion. The key objective is to institutionalize and regulate the lobbying activity. We will increase the number of companies of the sector associated with Confassociazioni, communicating through the media, giving voice to ideas and realizing proposals and projects. I would also like to thank the other members of the board, people with great personality, who have accepted to be part of this great and important project. We have set ourselves the ambitious goal of representing under the banner of Confassociazioni the Italian lobbyists and all the professionals in the Public Affairs sector, who have stood for too long without voice and organized representation. I am sure we will do it with great results.” – This is what Alessandro Bertoldi, new President of the “Public Affairs” branch of Confassociazioni, has declared.

Bertoldi is also known at European level for being one of the youngest lobbyists,  being also President of the Alliance for Israel and Executive Director of the Milton Friedman Institute. He has distinguished himself for his international relations and for  being a consultant in the field of communication for associations, political parties, groups and Italian and foreign companies in various sectors. Since 2015 he has founded several specialized companies and organizations that deal with corporate communication, indirect communication, lobbying and political communication in Italy. Since 2017 he has been registered both personally and with his company AB GROUP, in the register of Interest Representatives established in the Camera dei Deputati, the lower chamber of the Italian Parliament. He has always been among the most active personalities in the sector when it came to debate on the regulation of lobbying in Italy, a staunch supporter of the need for a framework law that brings the sector to greater transparency and dignity. Before starting his profession he was one of the youngest political leaders of an Italian national party, when he also began to frequent the circles of Brussels, beginning with the European Parliament.