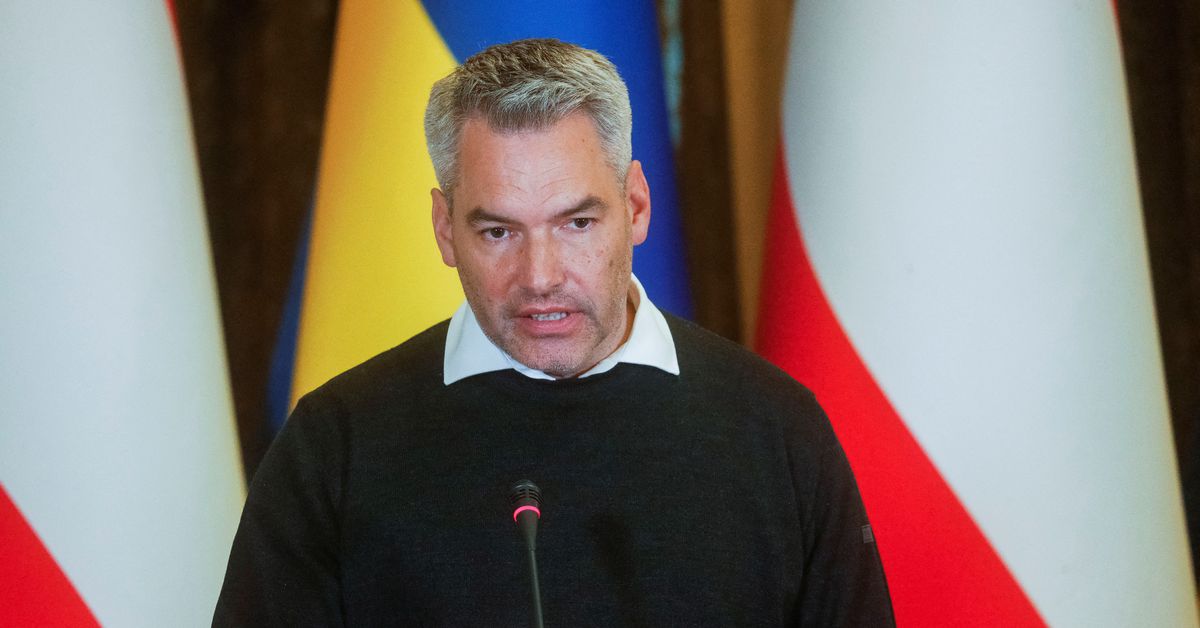 Austrian Chancellor Karl Nehammer will be meeting Russian President Vladimir Putin in Moscow tomorrow ( Monday 11th), a spokesperson for the Austrian government said. This would be the first face to face meeting between Putin, a European Union leader, and a Russian leader since Russia’s February 24 invasion of Ukraine.

He wrote that “We are militarily neutral but (have) a clearly defined position on the Russian war for aggression against #Ukraine,” in reference to Austria’s position. It must stop! It requires humanitarian corridors, ceasefires and full investigation into war crimes.

Dmitry Peskov, a spokesperson for the Kremlin, confirmed to RIA that Putin would meet with Nehammer Monday.

Since the outbreak of conflict, Putin has been mostly shunned and ignored by Western leaders. However, he did meet Naftali Bennett, the Israeli Prime Minister in the Kremlin in March.

Neutral Austria has provided humanitarian assistance to Ukraine, as well as helmets for civilians and body armour for soldiers. Nehammer, a conservative has felt moved by phone conversations with Zelenskiy. He says he wants support.