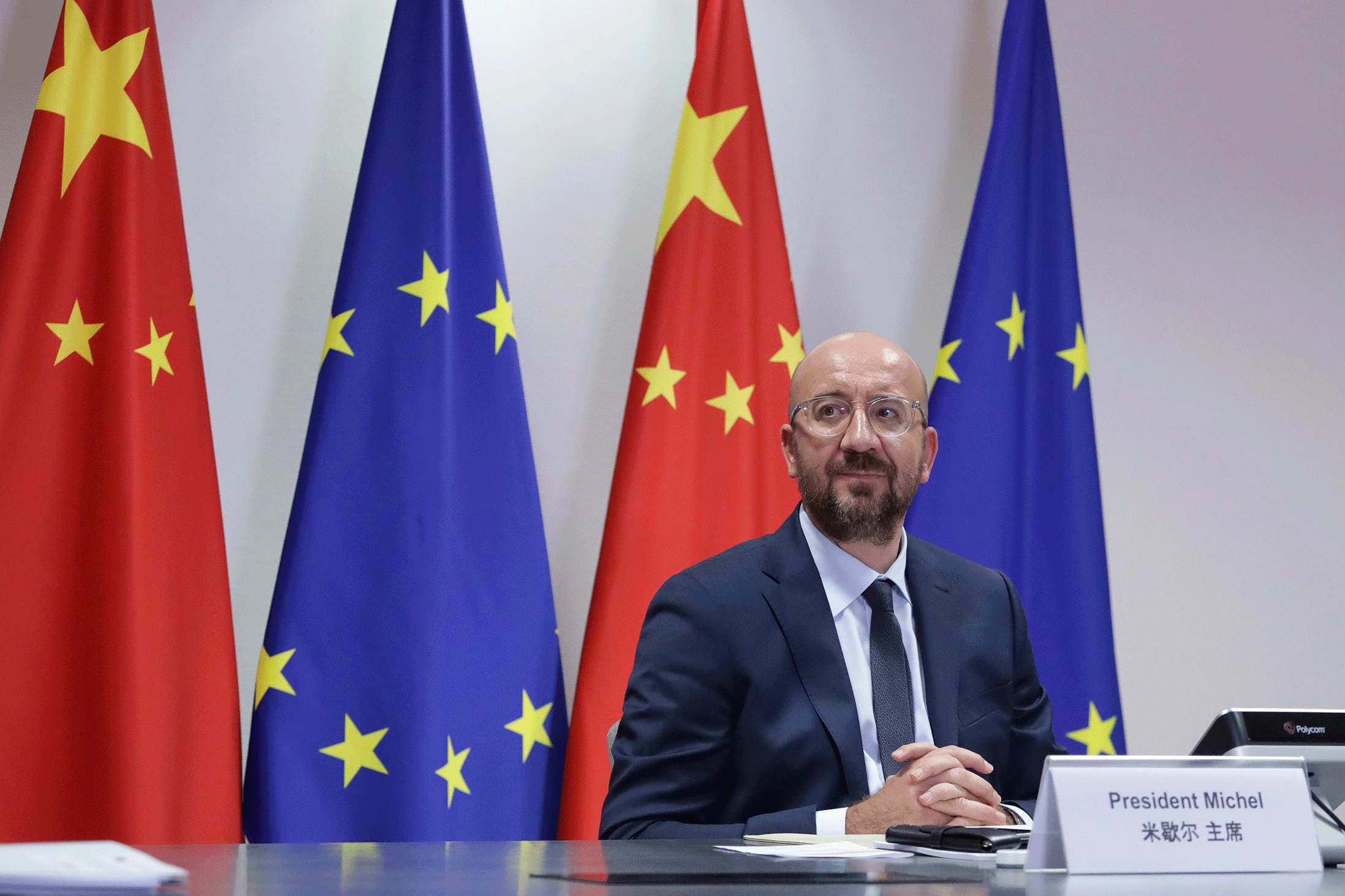 China has conspicuously avoided condemning the actions of the Kremlin in Ukraine. While the EU has no confirmed reports of China circumventing Western sanctions on Russia, EU leaders will likely use this opportunity to discuss China’s neutrality. This would prevent China from taking actions to either supply the Russian military with supplies or circumvent sanctions from the EU and its allies. However EU officials don’t expect to see huge changes in China’s policy towards the conflict.

Perhaps the biggest card that the EU can play is its importance as a trade partner for China. EU officials confirmed that the EU makes up about 14% of China’s trade, which would create big issues for China should they get hit with sanctions over their Ukraine policy. The President of the U.S. Joe Biden has already publicly spoken about how Western trade affects China’s booming economy.

This summit comes just days after China’s Foreign Minister Wang Yi and Russia’s Foreign Minister Sergey Lavrov met in China, where they emphasized their “strategic” and “mutually beneficial” cooperation. While China maintained its commitment to upholding the UN Charter, they curiously have failed to condemn Russia’s actions in Ukraine, which directly violate the Charter.

EU leaders are also expected to discuss trade relations with China, both in the context of the Ukraine conflict and other trade conflicts. The most notable topic is China’s illegal boycott of Lithuanian goods which is currently being reviewed by the World Trade Organization. After Lithuania opened an office which would act as Taiwan’s embassy, China stopped importing Lithuanian goods and any goods from the EU which contained Lithuanian components. The EU has stood by Lithuania and is expected to discuss a diplomatic end to the situation.

In addition to hot-button topics, EU leaders are expected to talk about climate change, COVID-19 responses and human rights with Chinese leaders.