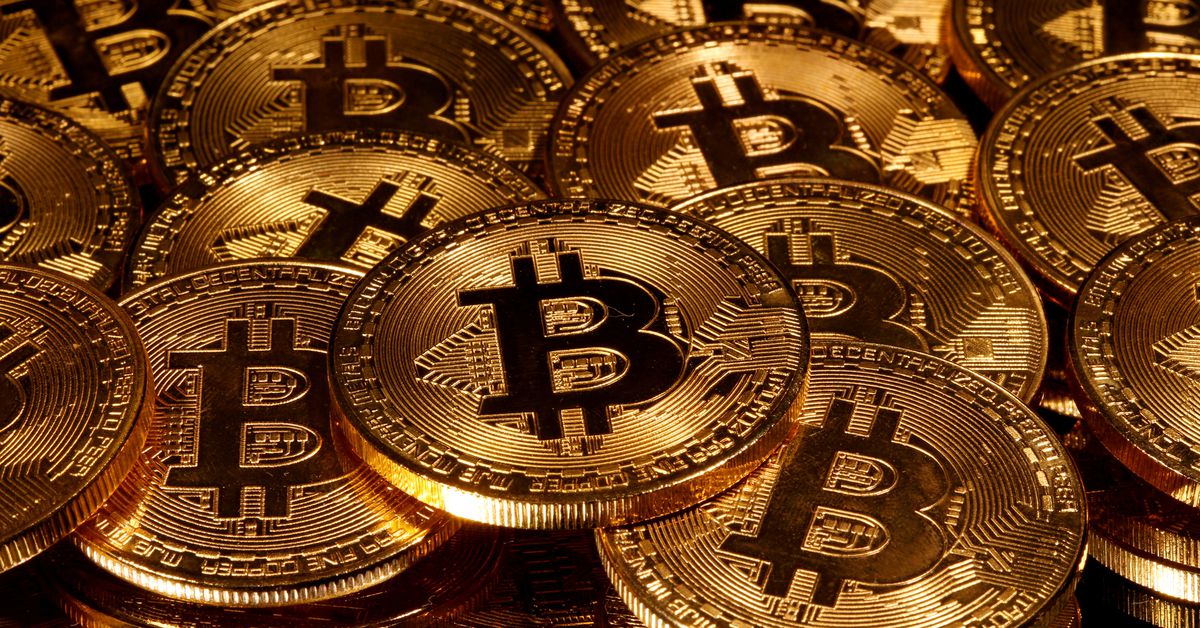 European Union legislators voted on Thursday for tougher protections for bitcoin and other cryptocurrencies transfers. This is the latest indication that regulators are tightening their grip on this sector.

Two European Parliament committees have reached cross-party compromises that will be voted upon. The rules, according to Crypto Exchange Coinbase Global Inc (COIN.O), would lead to a surveillance regime that restricts innovation.

Global regulation of the $2.1 trillion crypto industry is patchy. Policymakers have been working harder to ensure that the sector is regulated in line with concerns about bitcoin and its peer currencies.

The proposal, first made last year by the EU executive European Commission, would require crypto firms like exchanges to obtain, hold and submit information about those involved in transfers.

It would be easier to report suspicious transactions and freeze digital assets and discourage high-risk transactions. Ernest Urtasun from the Spanish Green Party, who helped to push the measure through parliament, stated that this would make it easier to identify and report them.

Although the Commission proposed that the rule be applied to transfers of 1,000 euros ($1,116 or more), the cross-party agreement has eliminated this “de minimis” rule, meaning that all transfers would be covered.

Urtasun stated that removing the threshold will bring the draft law in line with the rules of the global Financial Action Task Force, which sets standards for fighting money laundering. These rules require crypto firms to collect and share information on transactions.

A waiver for low-value transfers is inappropriate, as crypto users could circumvent the rules by creating almost unlimited transfers, Urtasun stated. He also pointed out the small amounts involved with transfers that are linked to a crime.

The legislators’ committees also reached an agreement on new provisions regarding crypto wallets owned by individuals and not exchanges. They also approved the creation of an EU list of non-compliant or high-risk crypto asset service providers.

Paul Grewal, Coinbase’s Chief Legal Officer, stated in a blog Monday that crypto was not the best way to hide financial crimes.

The final version of the law will be jointly drafted by the EU states and the parliament. Countries have already reached an agreement that there should not be any de minimis.