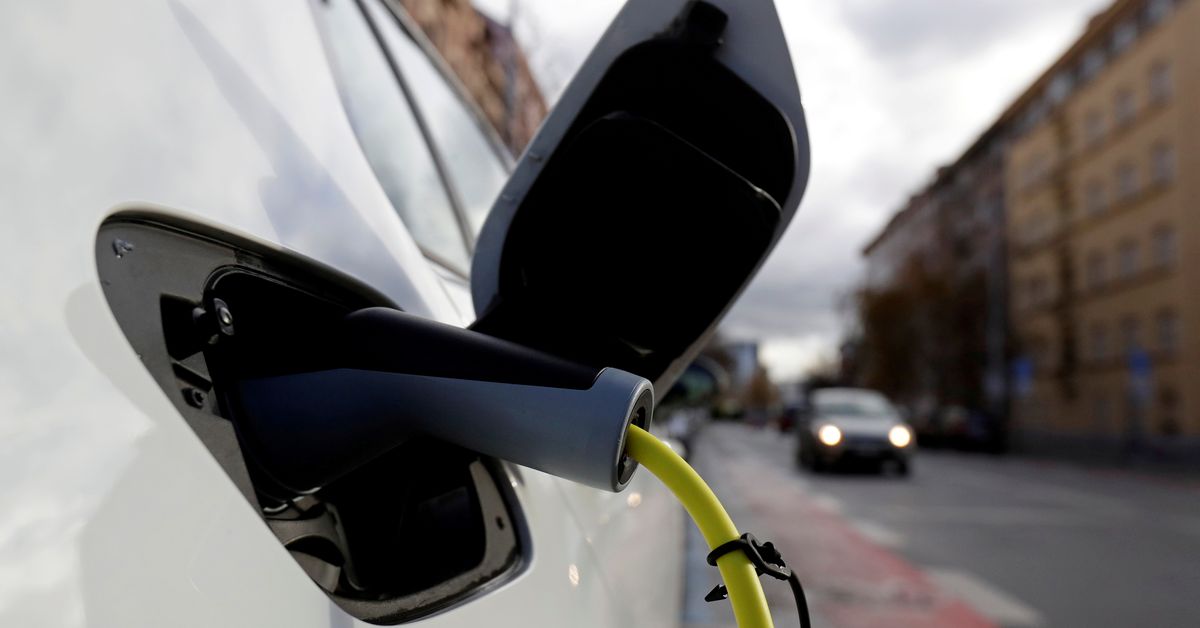 The average European Union electric van is 25% less expensive over its life than the diesel equivalent, despite the much higher upfront costs of zero-emission models. This was according to Transport and Environment (T&E), a European campaign group.

Dataforce conducted a survey of 745 van owners in the EU to determine whether 84% would consider switching to electric vehicles. 36% of those surveyed already own an electric van commercially, 32% plan on buying one by 2022, and 16% are considering purchasing one within the next five years.

T&E stated that lower running costs and increasing interest in electric make it more likely to reduce CO2 emissions from diesel vans than what the European Commission proposes.

T&E conducted a study in six countries: France, Germany (Italy, Poland, Spain, and the United Kingdom, which accounts for 76% of EU-plus UK van market. They found that an electric van costs 0.15 euro ($0.17) per km (0.6 miles) to operate, as opposed to 0.2 euros for a diesel van.

T&E discovered that they were still cheaper in five countries, while the running costs in Germany were the same.

According to T&E, the purchase price for an electric van can be 40% to 55% more than for a diesel model.

This additional cost was often a barrier for companies to switch to zero-emission models. However, the “total cost” of owning an electric van (fuel costs included) has been declining for many years.

Only 3% of the vans sold in Europe in 2021 were fully-electric, while 9% of passenger cars are subject to stricter CO2 emission standards.

All new vans should emit zero emissions by 2035, according to the European Commission. T&E however stated that its research showed that the European Parliament and EU member countries need to set stronger CO2 emission goals to accelerate the adoption of e-vans by 2020 and the early 2030s.