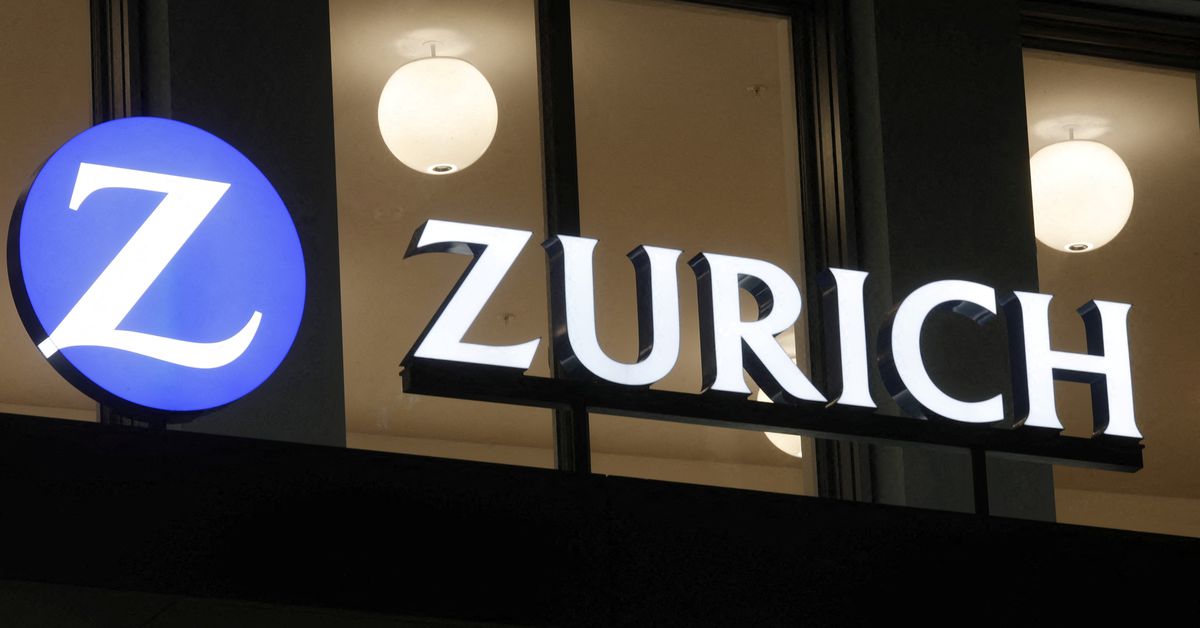 Zurich Insurance (ZURN.S) has taken its Z logo off social media. The letter was used as a symbol of Russian support for Moscow’s invasion in Ukraine.

The company stated that it would be removing its logo, a white Z on blue background with a Z symbol, because it didn’t want to be misinterpreted for supporting Russia in the conflict.

The company stated to Reuters that it was temporarily removing the letter ‘Z” from social media channels, as it could be misinterpreted.

Following a report from The Telegraph newspaper in England, the company stated that it was closely monitoring the situation and would take further action if necessary.

The Z letter has been used to mark Russian military vehicles that took part in the conflict. It has also been adopted by Russians who support the w

Moscow described the actions it took in Ukraine as a “special army operation.”

Zurich Insurance stated earlier this month that it will no longer take on Russian domestic customers and will not renew any existing local business.