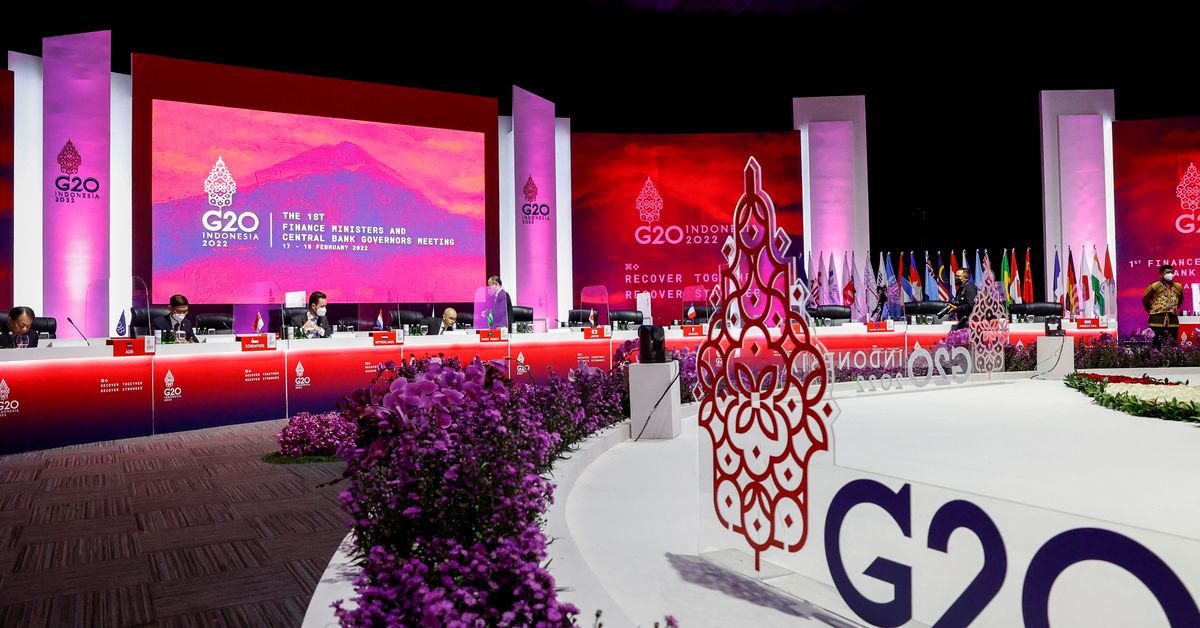 Poland stated Tuesday that it suggested that Russia be removed from the G20 group major economies. The suggestion received a positive response.

Piotr Nowak, Polish Minister for Economic Development and Technology, stated in a statement that this matter was discussed during meetings in Washington last week.

Nowak said that during meetings with Gina Raimondo (U.S. Commerce Secretary), we presented a proposal to exclude Russia. This was approved and received a positive response. The matter will now be transferred to President Joe Biden.”