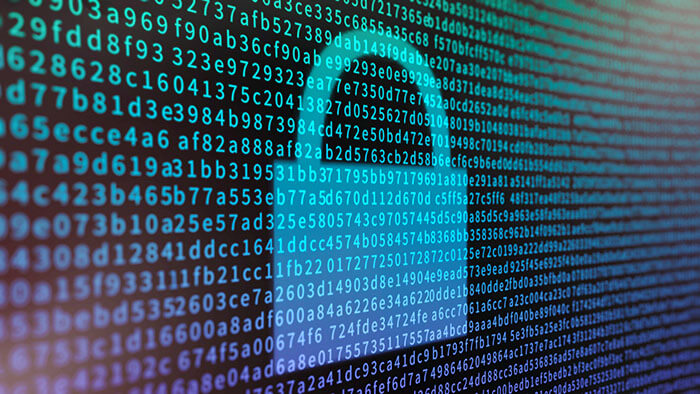 35 civil society organisations, including European Digital Rights (EDRi), the Electronic Frontier Foundation (EFF), the German Bar Association and the Committee to Protect Journalists (CPJ), are raising the alarms on legislation the EU Commission is to present on 30 March. Similar to Apple’s highly controversial “SpyPhone” scheme, the EU Commission intends to oblige all providers of e-mail, chat or message services to search for and report CSAM by bulk intercepting, moni-toring and scanning the content of all citizens’ communications – even where they are so far securely end-to-end encrypted.

The human rights watchdogs call on the EU Commission to „ensure that people’s private commu-nications do not become collateral damage of the forthcoming legislation“, to target suspects rather than roll out mass surveillance and to prevent the creation of CSAM in the first place by exploring social and human interventions.[1] In its press release[2] EDRi warns that the proposal „would undermine the essence of end-to-end encryption“ and would „make the EU a world leader in the generalised surveillance of whole populations“. „How, then, would the EU be able to speak out when undemocratic regimes enact the same measures?“

“This EU Big Brother attack on our mobile phones by error-prone denunciation machines sear-ching our entire private communications is the first step in the direction of a Chinese-style sur-veillance state. Will the next step will be for the post office to open and scan all letters? Organised child pornography rings don‘t use e-mail or messengers. Indiscriminately searching all correspon-dence violates fundamental rights and will not protect children. It actually puts their private pic-tures at risk of falling into the wrong hands and criminalises children in many cases.“